How To Introduce Your Dog To A Cat

The relationship between a cat and dog has been interesting, mainly because of the differences in body language and overall behavior. Thus, having them together can be a bit overwhelming; therefore, most pet owners always look for some guidance. There are various methods of bringing your pets together, but let’s understand their behavior before we get to that.

How Do Cats And Dogs Behave?

Before you even attempt to introduce your pets to each other, it is imperative to understand their behavior and body language yourself in the first place. The most significant difference is that dogs are pack animals, which is why they love having company and enjoy making friends. Cats, on the contrary, are loners, so they take time to become friendly. Besides, cats are also smaller in size, making them feel intimidated by dogs, which again, enjoy chasing smaller objects and animals. By keeping these few points in mind, we are fit to move ahead and address the big question.

How To Introduce Your Dog To A Cat?

There are many methods for doing this, but the following three are some of the most widely used and successful methods:

Systematic desensitization is a psychological ideology wherein the subject is slowly and steadily made to encounter something fearful until the stage of normalization. You can use the same with your pets. Initially, keep your cat and dog separately in different rooms such that they can’t see each other. Make them face each other for a short time once or twice a day but ensure that a distance is maintained. Gradually, you can increase the frequency or the amount of time that they are exposed to each other. In this way, they develop a sense of familiarity and are more likely to become friendly later on.

The direct encounter is quite a risky one, majorly because of the unpredictability. However, many owners adopt this method because it allows them to understand how one pet perceives the other instantly. One person has to hold the dog, and one has to bear the cat and let them come face to face. Make sure that you notice their instincts throughout the process. If the cat is not hissing, it is okay with the dog around, and if the dog doesn’t attempt to chase the cat the dog is okay with the cat’s presence. If they behave positively and desirably, make sure that you immediately reward them so that they slowly adopt the behavior.

If the above two methods seem to be failing, you should try conditioning your pets into ignoring each other’s presence and simply co-existing without creating any conflict. For this, you can play the game called “Look at that,” wherein you teach your pets to look at each other at first and then immediately look away for a treat. Doing so will teach them that not looking or engaging with each other is more rewarded. Playing this game regularly will condition their minds and cause them to stick to this “good behavior” in the longer run. After the other two methods, this is the most effective one.

One of these three methods will most likely make your pets feel comfortable around each other, provided you give them enough time and treats. Time and patience are key when you are introducing your animals to each other. It is also crucial to maintain positive interactions for both pets. They will get along eventually after they spend enough time together. 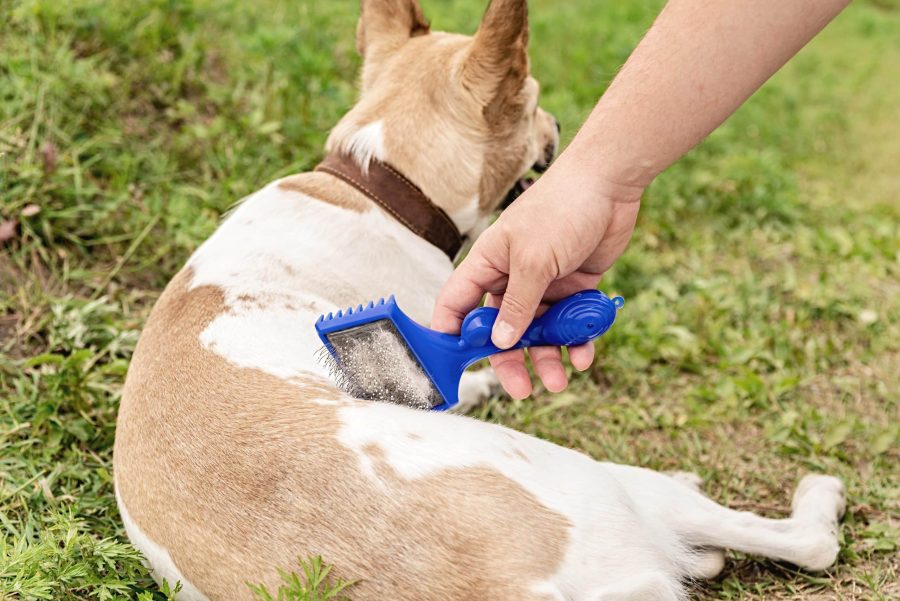 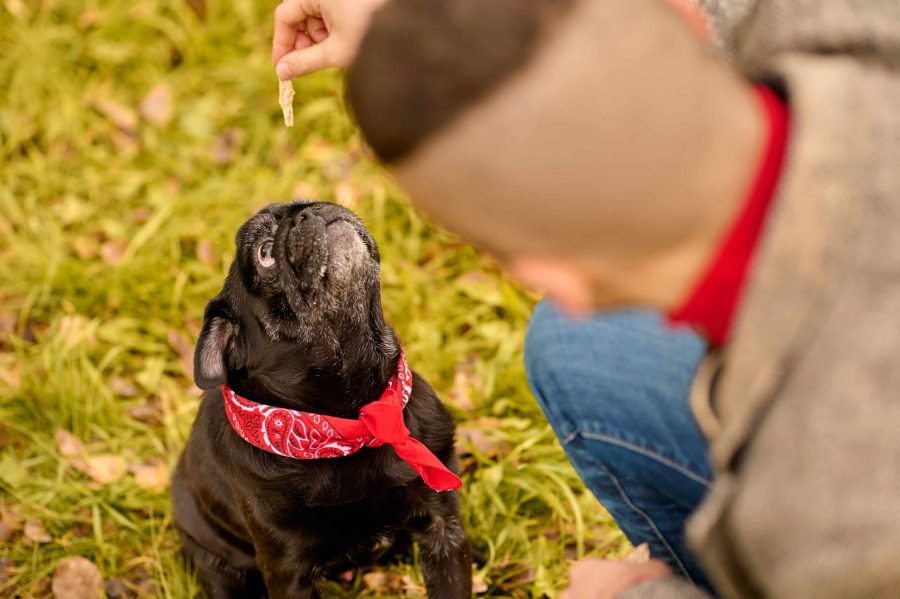