Toys That Are Bad For Your Dog

Buying your pet toys to play with is among the few ways people can show their love and appreciation towards their most adorable and loyal friend. It goes especially true if that pet is a dog, as one cannot ever have enough time or strength to match their energy or playfulness at all times. But, while you may be ecstatic when buying your dog a chew toy he will undoubtedly love, have you ever considered the possibility that the toy may be harmful to his health? There are many unsafe and potentially life-threatening toys in the market one might end up buying without proper knowledge. Unlike children’s toys, these toys do not have safety labels or warnings on them, and if your dog is left unsupervised as he plays with them, it can result in a severe health hazard. Read the article to the end and note the eight worst dog toys you must avoid buying at all costs.

Do you know those toys that create a squeaking sound whenever someone presses or shakes them around? The sound in these types of rubber toys is due to a plastic mechanism fitted inside, and dogs are instinctively attracted to this source, doing everything in their power to hunt it down. The squeaker won’t come out in some high-quality toys unless your dog decides to rip the toy apart. However, many other toys have it loosely floating inside the rubber toy and can pose a severe choking hazard for your pet if they swallow it. Though the toy may be harmless for your dog under supervision, the risk of choking on the noisemaker while no one is around is not worth it. The same goes for toys with a bell or any small mechanical equipment inside of them.

Most people love to have a match of tug of war with their competitive furry friend. There are several reasons to suggest why you should avoid playing it, even if it is with a tug toy specifically made for dogs. First, tug toys can cause damage to the teeth of your dog due to the competitive nature of the game and the continuous and vigorous pulling from both sides. Dogs usually use their front and side teeth to pull the rope, increasing the risk of pain while chewing on the food or toothaches, among other serious gum injuries. The possibility of the rope splintering off and getting stuck in the mouth of your dog is another aspect that you should not overlook, especially if the rope isn’t of high-quality material. What’s more, if the material is such that the shards are sharp or penetrative, when swallowed by your pet, it can significantly cause internal damages with tender tissues at the most risk.

Everyone loves to snuggle with a stuffed plush toy, and dogs are no different. While your dog may love this new friend, carry and even sleep beside the toy, it is only a matter of time before he starts chewing on it, tearing it into shards. The stuffed toys on the market often come with a poly-fil or other harmful kinds of stuffing, resulting in a choking hazard if your dog decides to dissect the toy and eat the filling up. If your dog cannot swallow the filling or even if a string out of the filling is tangled in your dog’s teeth, the possibility of it blocking the throat and choking your dog is not impossible. On the other hand, if somehow your dog gulps the whole thing down, other serious issues like intestinal blockages or digestive glitches can even result in a need for extensive surgery or treatment.

We’ve all felt that heavy and annoying smell that comes out of vinyl toys while playing. This scent is due to a compound found in vinyl known as phthalate, whose percentage can be guessed depending on how strong the scent is. Dogs tend to chew and sniff the toys they play with, making vinyl toys all the more dangerous. Phthalate can harm the liver, kidneys, and other cell structures in all pets and not just your dog. The fumes that run out of the toys when inhaled by the dog over a long period can increase phthalate concentration in the bloodstream, resulting in severe health conditions, not to mention the harm it will do when swallowed. Therefore, one must avoid vinyl toys in general, and not just for the sake of their dogs.

You will be surprised to know that one of the most classy and popular dog toy options, i.e., a tennis ball, is sadly not the safest one out there. Many people even donate tennis balls to dog shelters as toys, given the excellent grip and fun they offer. Unfortunately, though they might be an ideal toy to play with under supervision, dogs tend to chew on the ball, especially large dogs, increasing the risk of a potential choking hazard when left on their own. The top layer of the tennis ball can be easily chewed off into pieces by the strong jaws of a dog, which not only is a threat if swallowed but can also wear down a dog’s teeth resulting in dental issues like difficulty chewing and exposed tooth pulp. So instead of using tennis balls, you can buy balls that are specifically for dogs.

A variety of earlier dog toys in the market, such as chew bones and sticks, were made up of rawhide. Though initially considered a safe material, the number of cases of digestive complications in dogs due to consumption of a rawhide toy piece has been on the rise, resulting in surgeries, among other serious health issues. The damage caused is due to formaldehyde, ethoxyquin, arsenic, etc. These are harmful chemicals that are used to treat leather. What’s more, BHT and BHA, known as the cancer-causing agents, are often used as preservatives for such rawhide toys. Acute pancreatitis and cancers are a few of the most common diseases in dogs who habitually chew rawhide toys for an extended period.

While toys that have a bumpy texture are considered suitable for massaging and stimulating gums, among other dental aids, they are not a good option for dogs who are aggressive chewers. The bumps can easily and quickly be chewed off from the base of the toy as your dog plays with it, which, if swallowed, can lead to yet another choking hazard or digestive blockage. While some dogs may be able to process shards if the toy consists of the right material, there is no certainty you will not have to check in with the vet, which under no circumstance is worth the risk.

You might have caught your dog several times carrying a random stick in their mouth and paying with it in your yard, and though it may seem harmless, is it really? The sticks your dog finds lying around can easily splinter into tiny but very sharp and penetrative shards. Which, when swallowed, can cut into your dog’s mouth or throat, resulting in bleeding and infection. Moreover, even if your dog can get the pieces down their throat safely, the risk of it damaging the internal organs and, in worst cases leading to internal bleeding is yet not something to be overlooked. So get your dog a super tough, smooth, and certified playing stick instead. As an extra precaution, make sure you regularly check the yard for all random sticks and other potentially harmful stuff.

Dogs are certainly a man’s best friend, but one does not always have enough time to play with their dogs or tag along and supervise. While dog chew toys are an excellent way to keep the dogs occupied and entertained, neglecting the kind of toy they play with and how they play with it can lead to an unexpected and unwelcome turn of events. Make sure you read all the instructions and reviews before buying anything for your dog, whether it is a toy or a food item like peanut butter, for any potentially harmful factor. 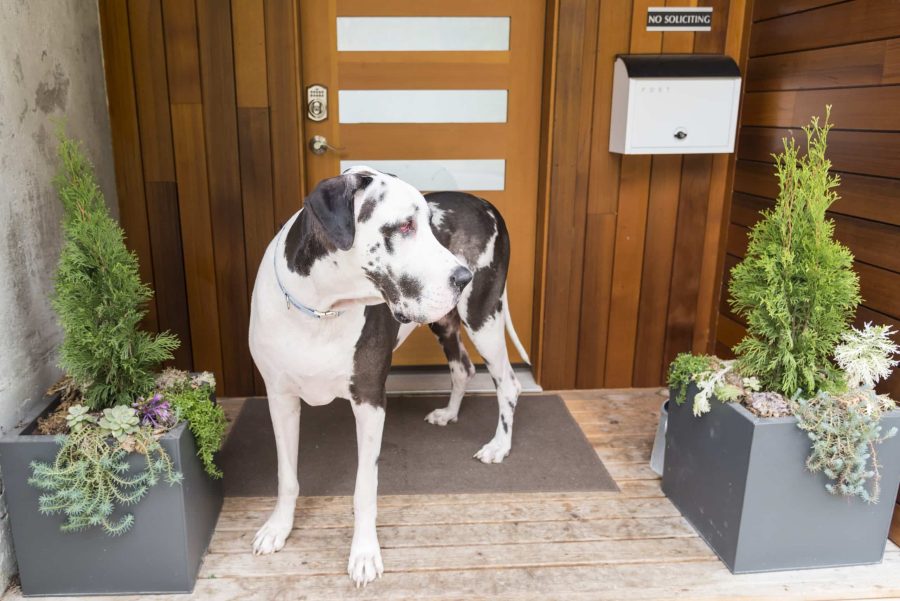 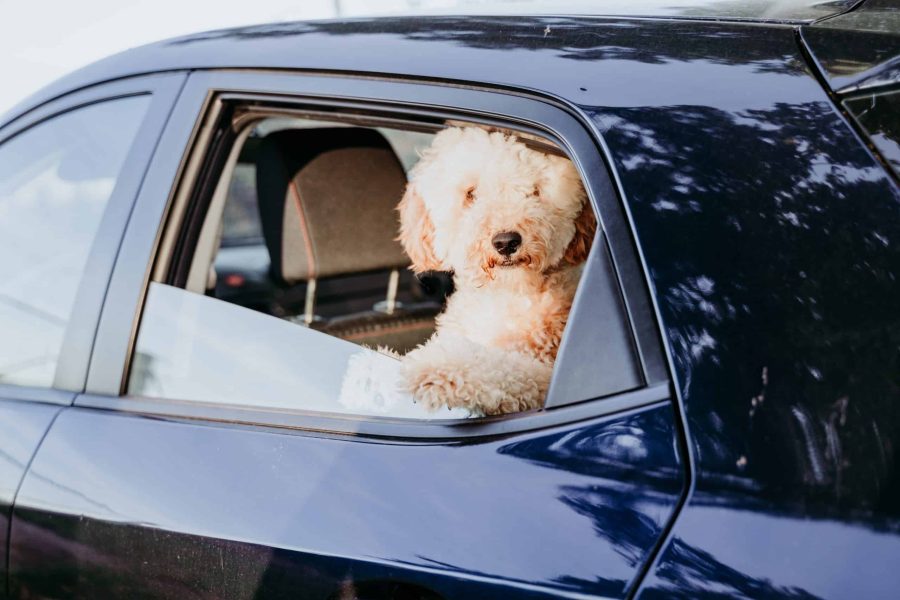