The Amazing History of Dogs

Dogs are some of the most amazing animals on the planet. They have been by the side of humans for tens of thousands of years, and during that time, they have evolved into incredible creatures. This article will explore the history of dogs and reveal how they have become such an important part of the human experience. It will also discuss different types of dogs today and examine how their roles have changed. So sit back, relax, and journey through the great history of man’s best friend!

Where Dogs Evolved From

The ancestors of modern dogs were probably a type of wolf that lived in Asia at least 15,000 years ago. Studies of DNA from living and ancient dogs suggest that all breeds share a common ancestor. Scientists still debate how this transition from wolf to dog took place. One theory suggests that early humans domesticated wolves, selecting those that were less aggressive and more trainable. Over time, these wolves became more and more different from their wild cousins, eventually evolving into the dogs we know today.

Another possibility is that some wolves started hanging around human campsites, attracted by the easy food source. These wolves would have been more tolerant of humans than their wild counterparts and would have passed on this trait to their offspring. Over time, these “camp followers” would have become more and more like domestic dogs. Regardless of how it happened, the evolution of dogs is an incredible example of natural selection at work.

The First Recorded History Of Dogs

Dogs were mentioned in ancient texts and artwork long before they were officially “domesticated.” The oldest known reference to dogs is from a 12,000-year-old cave painting in Spain. This early artwork shows humans and dogs hunting together, suggesting that the two species had already developed a close working relationship.

Dogs also appear in ancient Egyptian art, including tomb paintings and statues. These depictions show a wide variety of dog breeds, many of which look quite different from the dogs we know today. These different breeds were likely developed for specific purposes, such as hunting or guarding.

The first written record of the domestication of dogs comes from China. A text from the Zhou Dynasty, which ruled from the 112th to 256th centuries BCE, mentions that “the people use dogs to herd their livestock and guard their homes.” This suggests that dogs were already well-established as helpful members of human society by this time.

The Origins Of Different Breeds

Many believe that all dog breeds are descendants of wolves, but this is only partially true. The vast majority of dog breeds have very different origins. For example, the Chow Chow is considered one of the oldest breeds, dating back to more than 2,000 years ago in China. The breed was originally used for hunting and guarding, but today they are more commonly kept as pets.

Other popular breeds, such as the Labrador Retriever and the Golden Retriever, were originally bred in 19th-century England for retrieving game during hunts. Nowadays, these dogs are some of the best family pets. As far as other breeds go, some have a storied history that is just as interesting; let’s take a look at a few:

The German Shepherd is a relatively new breed of dog, developed in Germany in the late 19th century. The breed was created by crossing various sheepherding dogs to develop an intelligent and obedient dog. German Shepherds quickly became popular working dogs due to their versatility and trainability.

During World War I, the breed rose to prominence as a loyal and fearless companion for soldiers in the trenches. After the war, German Shepherds became popular police dogs and service animals. Today, they are still prized for their intelligence, strength, and protectiveness and are one of the most popular breeds of dogs worldwide.

The Afghan Hound is a regal and dignified breed with a long and storied history. Often described as one of the oldest existing dog breeds, the Afghan Hound is thought to have originated in the high valleys and mountainous regions of Afghanistan. For centuries, these dogs were prized for their hunting abilities, and their unique appearance soon made them a favorite among royalty and nobility. In the early 1900s, the first Afghan Hounds were brought to Europe and America, where they quickly became popular show dogs.

The Cane Corso is a large and powerful dog breed that originated in Italy. The breed is believed to have been developed from the ancient Roman Molossus, a mastiff-type dog used for guard duty, hunting, and war dog. The Cane Corso is a large, muscular dog with a short, thick coat. The coat is typically black, blue, or fawn and may be brindled or solid-colored.

The Cane Corso is a loyal and devoted companion and makes an excellent guard dog. The breed is intelligent and trainable but can be willful if not given firm leadership. The Cane Corso is not suitable for homes with small children or other pets, as they can be too rough. However, the Cane Corso can make a loving and protective family pet with proper training and socialization.

How Dogs Have Changed Over Time

Dogs have been domesticated for thousands of years, but their roles have changed quite a bit over time. For example, dogs were often used as guards or hunting companions in ancient times. Today, however, they are more commonly kept as pets. This change is primarily due to the Industrial Revolution, which led to a shift in human lifestyle. With more people living in cities and working long hours, people less needed dogs to perform practical tasks. Instead, they became symbols of status and luxury.

This change in attitude is also reflected in how dog breeds are developed today. In the past, people created most breeds for a specific purpose, such as hunting or guarding. These days, however, many breeds are developed purely for their appearance. This has led to the creation of some unusual-looking dogs, such as the Affenpinscher and the Xoloitzcuintli.

Despite these changes, dogs still play an important role in human society. They are widely considered to be man’s best friend, and their popularity shows no sign of waning. The domestication of dogs has had a profound impact on human and canine history.

The History Of Dogs Is Truly Amazing!

Dogs have been an important part of human history for thousands of years. From guarding homes to fighting in World Wars, these loyal and intelligent animals have always had a place alongside humans. And with their roles, the breeds of dogs have changed and evolved over time. Today, there are hundreds of different dog breeds, each with its unique appearance and personality. No matter their breed or history, dogs continue to be one of the most popular pets in the world!

Like Loading...
previousWhy Dogs Make the Best Companions
next7 Strange But True Things You Didn’t Know About Dogs 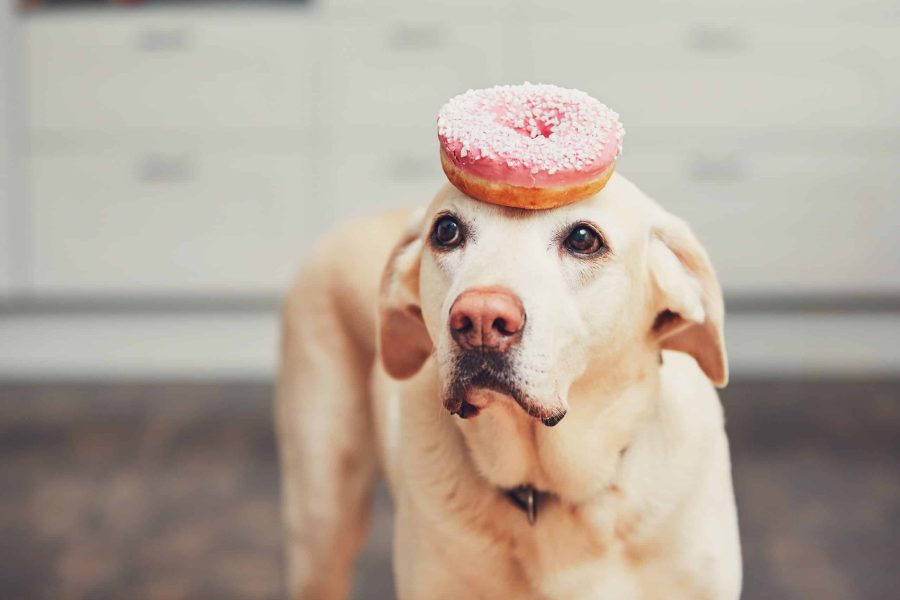