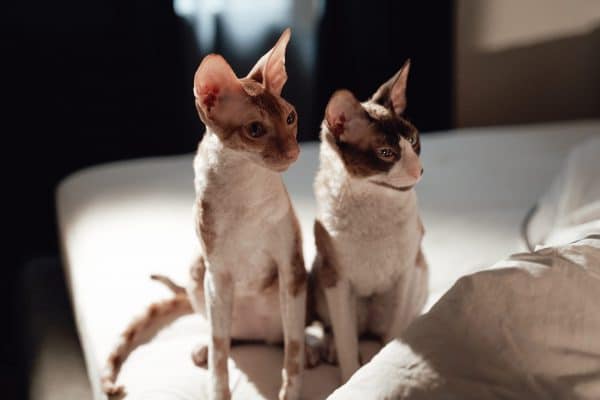 We know cats because of their adorable ears, sparkling eyes, soft fur, a bushy tail,  and those enchanting purrs and meows. Almost every cat resembles the same characteristics; wait, is it so? Today we will see 10 unique cat species with different traits and looks than common breeds. What if we say there’s a cat that doesn’t have a tail and another one who can’t meow? For all the cat lovers who want to welcome a new friend to the family, these 10 fantastic cat breeds will make you overwhelmed by erasing every stereotypical idea you may have. 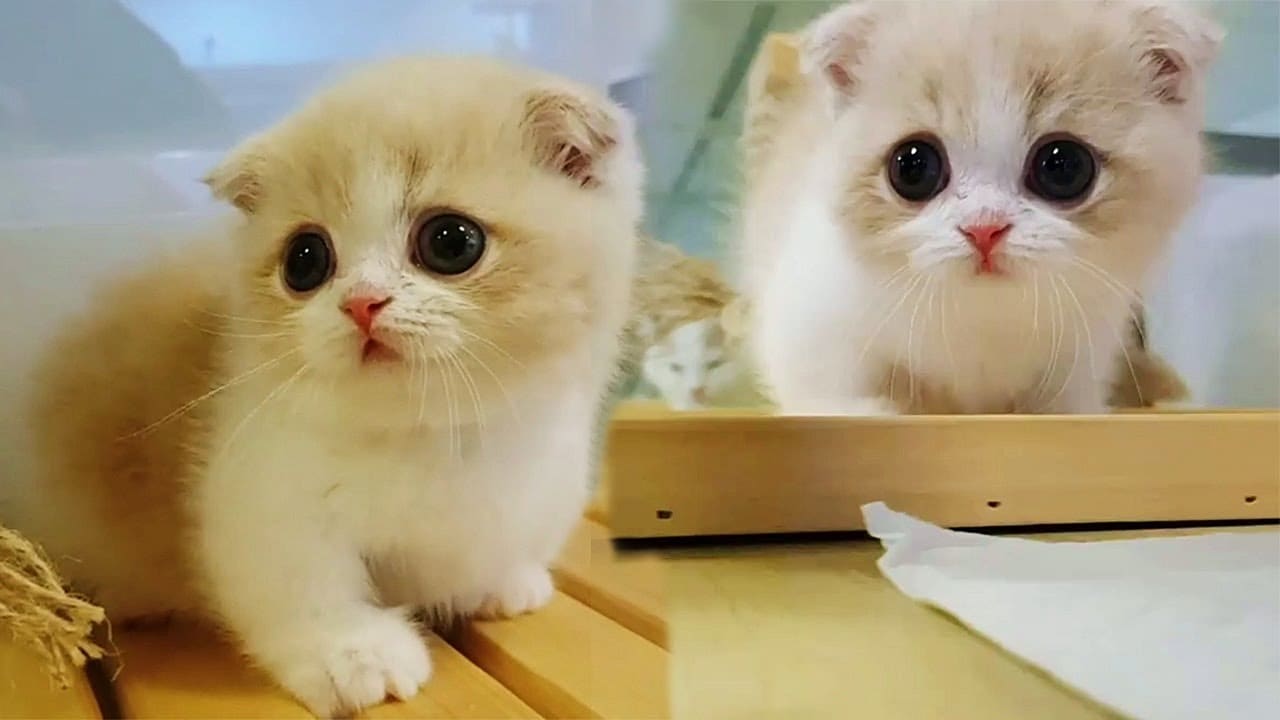 Munchkin cats have been around since the 1980s when a music teacher from Louisiana invented them. These cats are known for their extremely short legs. This unique feature made some breeders refuse to list Munchkin as a breed due to potential mobility issues. These cats are found in small to medium-sized breeds that come with short and long hairs. 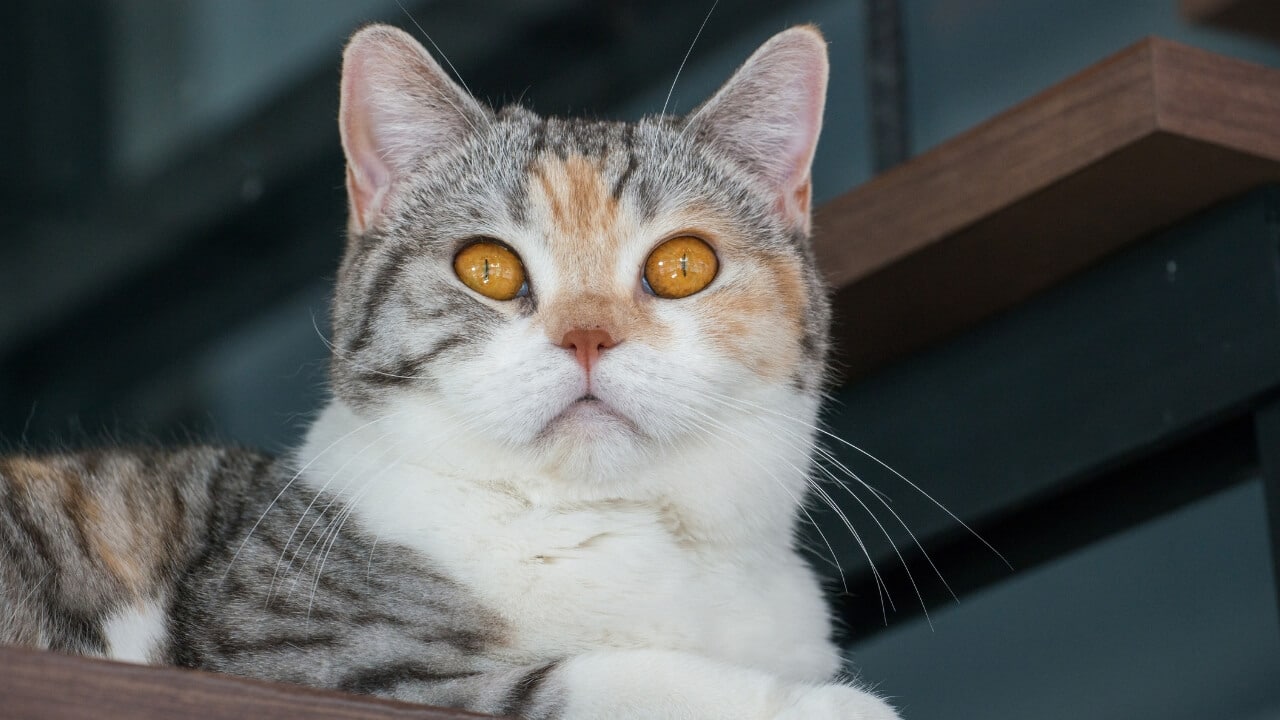 The breed gets its name from the fur that looks like wire. If you plan to have them home, make sure you don’t brush them after bathing in this way, you can nourish the natural beauty of the fur. These cats are adaptive and obedient. 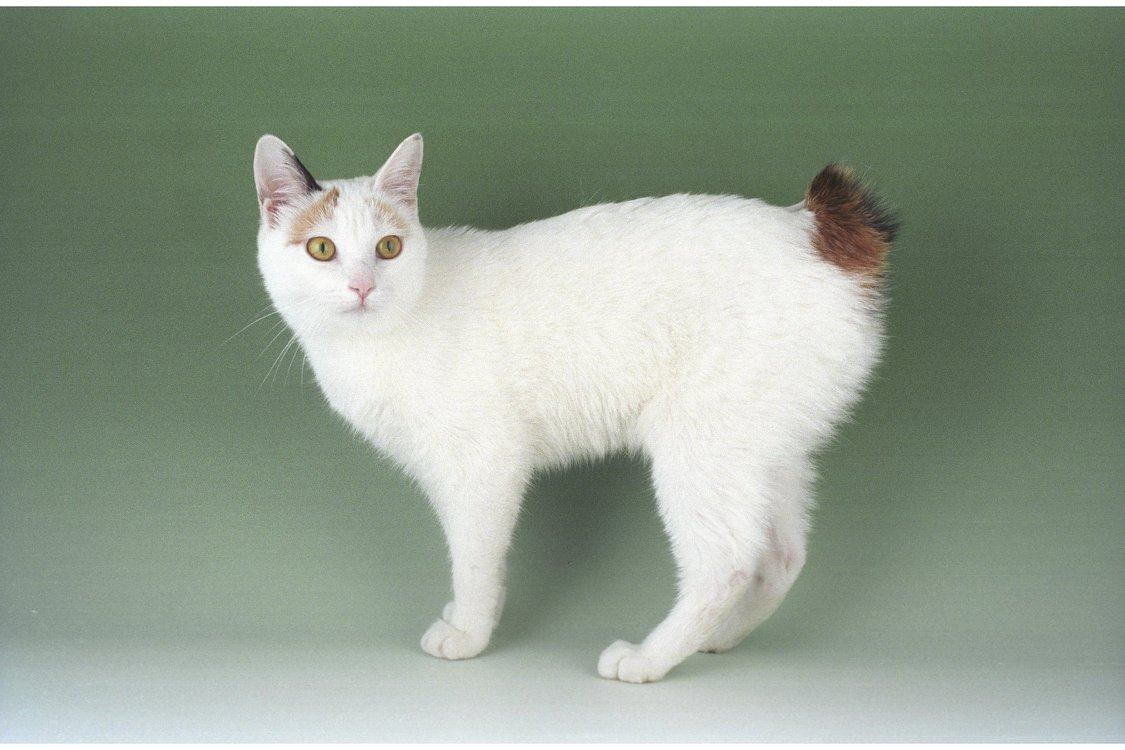 This short-tailed cat is native to Japan and is called Mi-Ke, which means three fur colors. These cats are mostly white in color with orange and black patches. This cute friend has a stub for a tail that totally reminds us of a rabbit. Japanese Bobtail is extraordinarily energetic and intelligent. 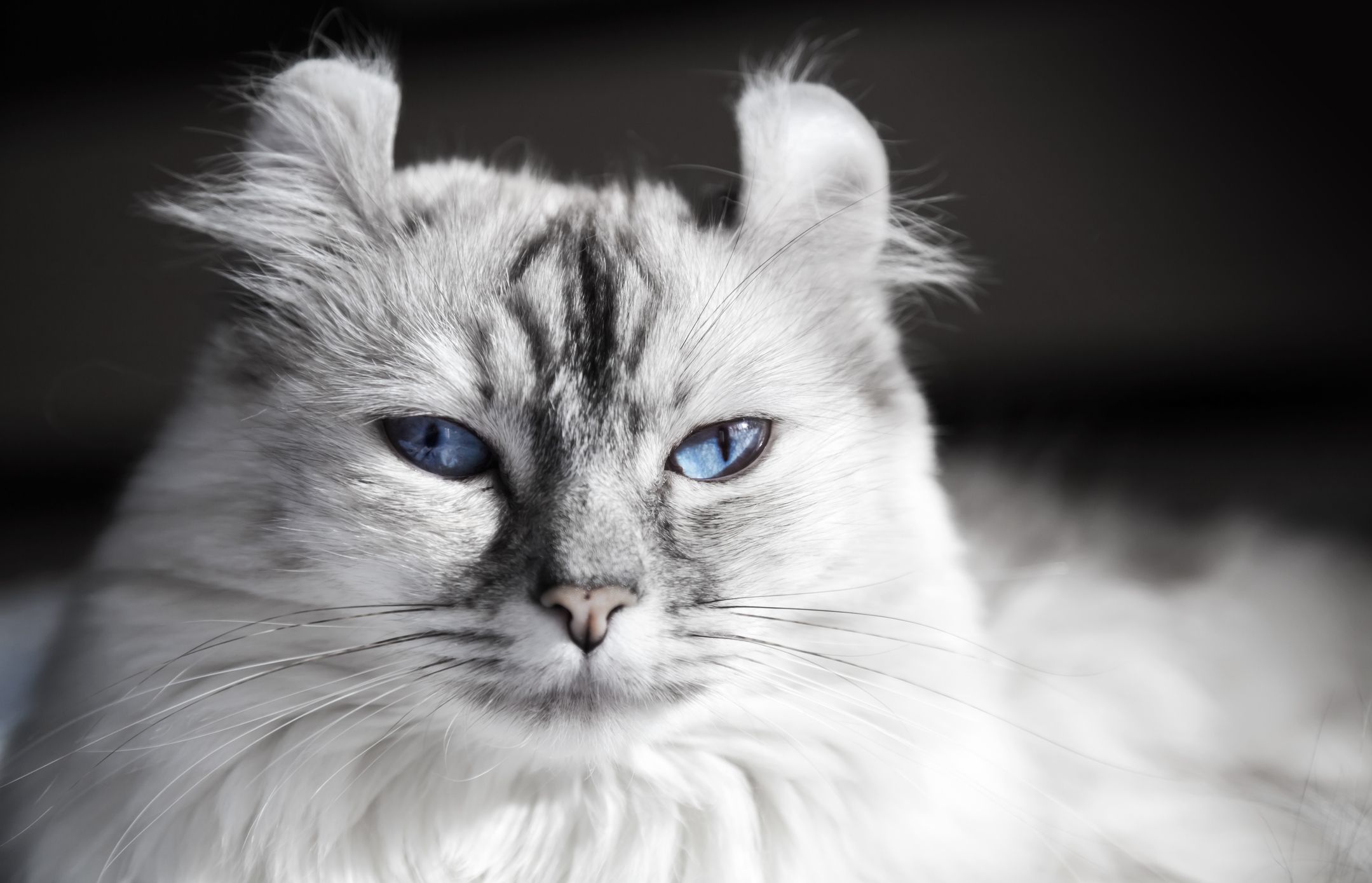 Another American cat on our list is American Curl. The breed was invented in the 1980s, where a longhaired black stray wandered in California to fetch a meal. Soon she became the center of study due to her uniquely curled ear towards the back. Even today, the distinctive characteristic of American Curl is its ear, which almost resembles a lynx. The American Curl doesn’t talk too much. 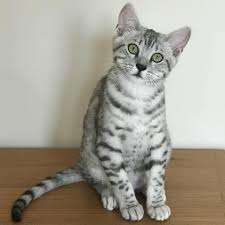 The breed is known for its exotic-looking fur. The cat is quite athletic, possessing a gait like a cheetah and more than average agility. They are the fastest of all the housecats. If you have talking kids in the house, the Egyptian Mau will make a great company as they are chatterboxes. 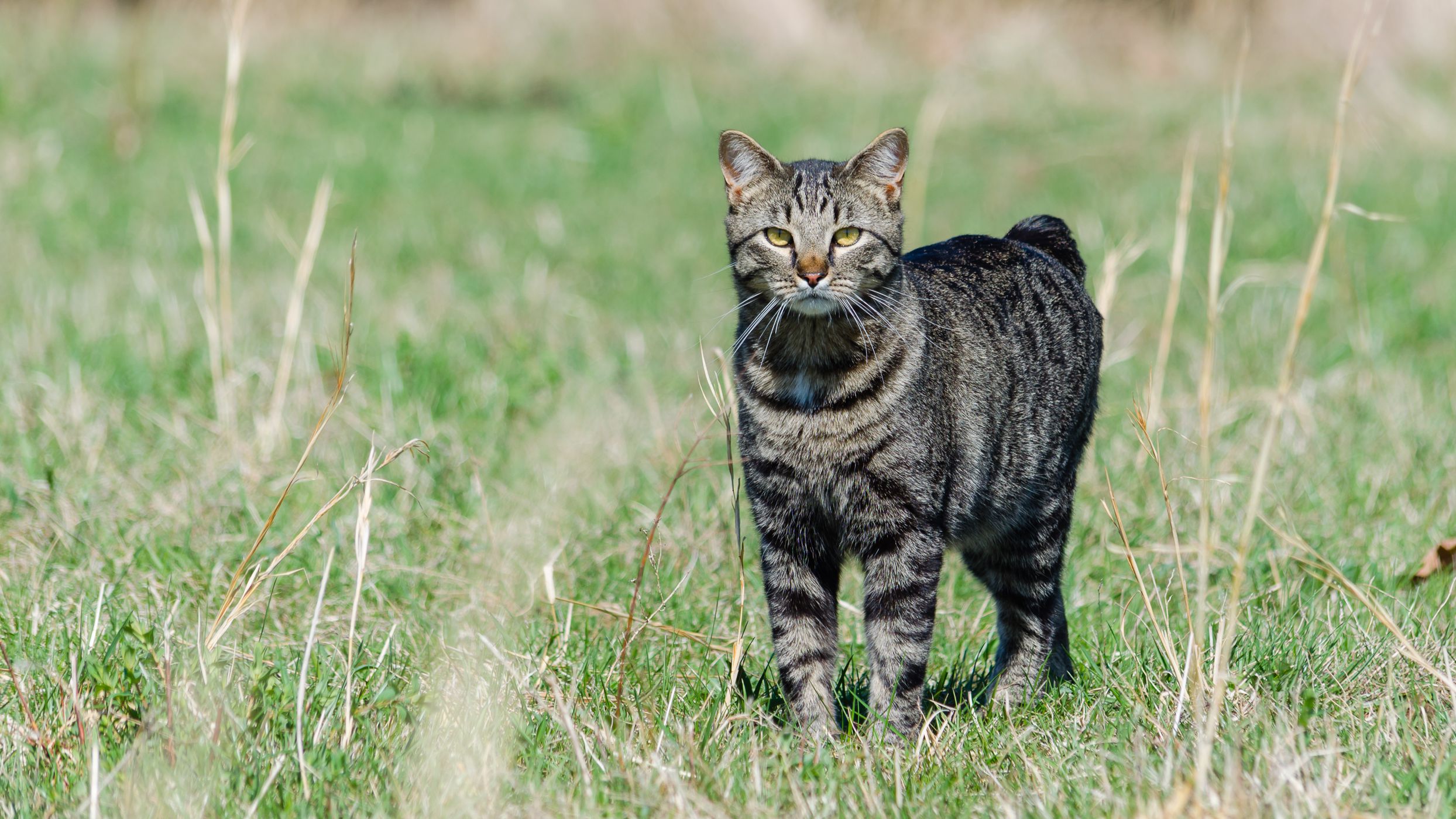 Don’t get shocked; these cats don’t have a tail. Manx are born without tails or very short stubs in place of the tail. These are extremely active and playful cats. Manx are found in all colors and coat patterns, though all-white specimens are rare. 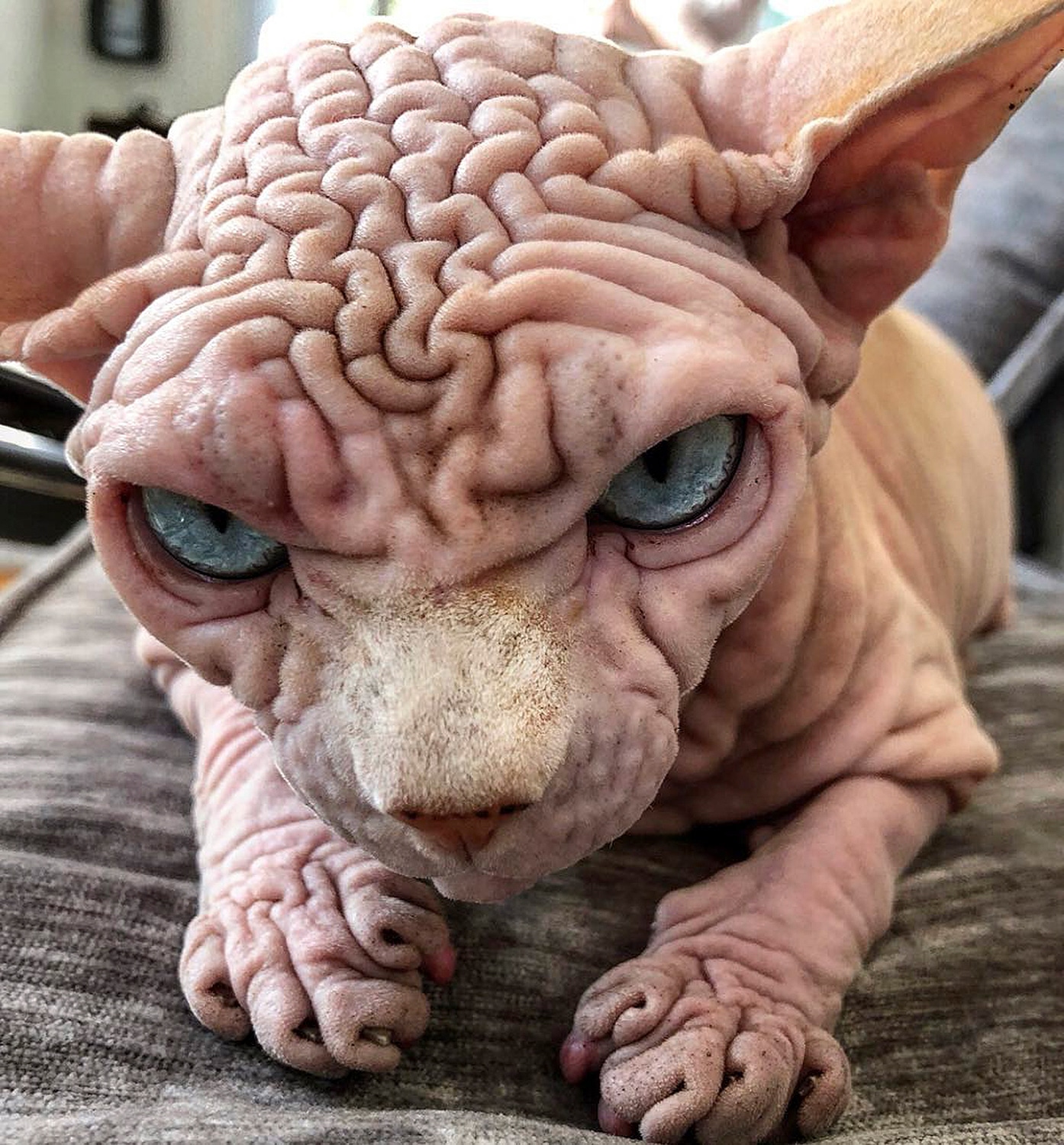 Unique among all the cats, Sphynx is hairless. They are the result of a mutation caused in 1966 in Toronto, Canada. Their body structure is unique, with a full belly and healthy bones. The cat has loose skin with wrinkles around the head and shoulder. If you want to bring them home, make sure to give them frequent baths as they don’t have fur to absorb excess oil. You might want to provide them with a sweater in winters as they don’t have hair to keep them warm. 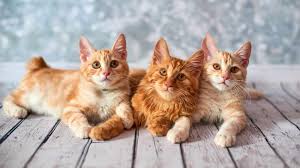 These cute cats have a short flexible and expressive tail. They have a tail half or one-third length of a normal cat. This is a result of a genetic mutation that affects the tail development similar to the Manx. The breed is not related to any other breed despite having similar traits to a Japanese Bobtail. American Bobtails are found in both short and long hair and are very social and playful but moderately energetic. Also, these cats are known for their cleverness. 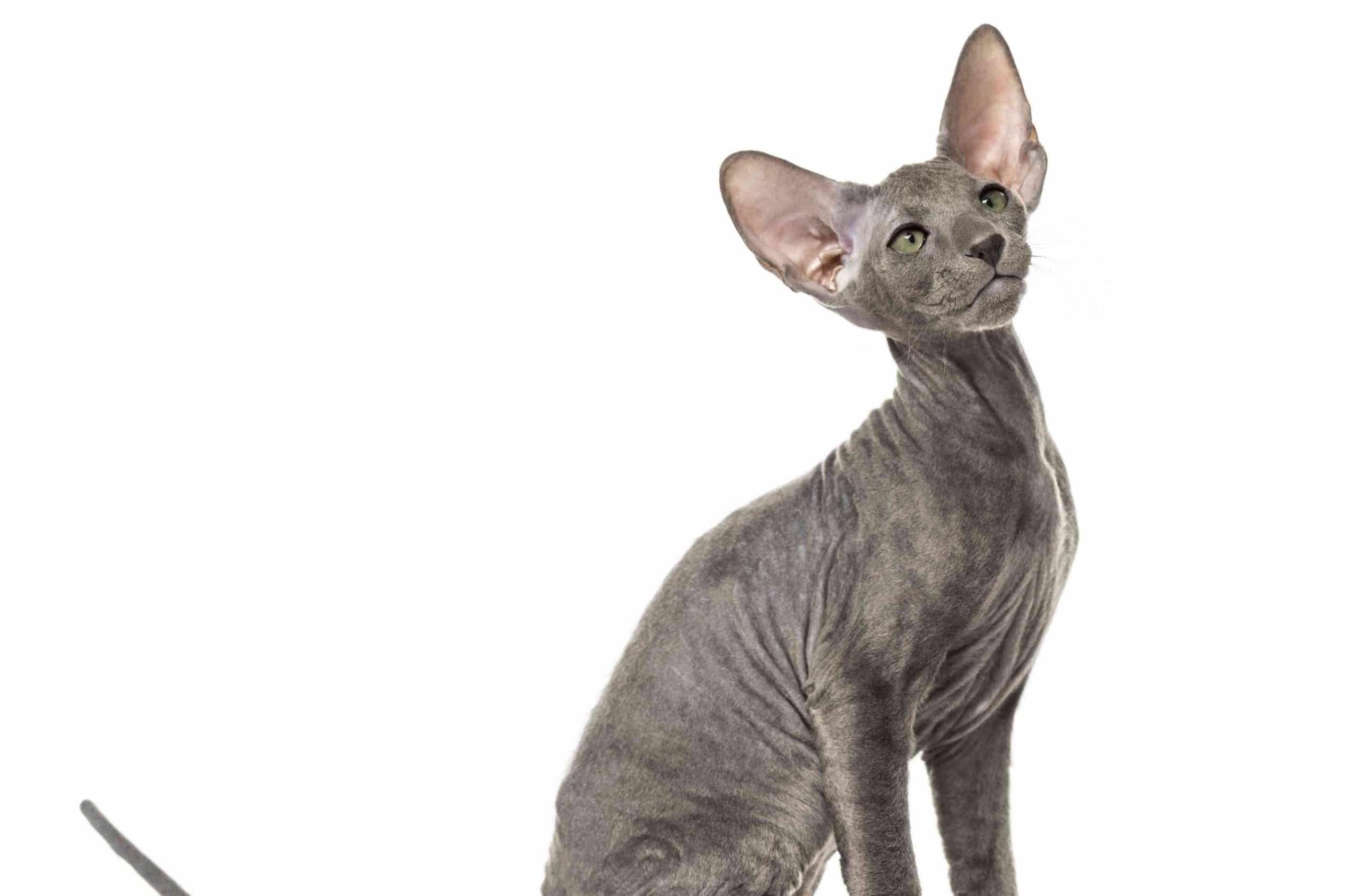 This breed was invented after a hairless cat mated with Oriental Shorthair in Russia during the late 1990s. Peterbalds have a narrow head, alert ears, and almond-like eyes. They have quite a long tail. Some cats are born hairless and some with short hair. Those with short hair lose their hair with time. Peterbalds are known for their webbed and oval paws, allowing them to grasp objects. They are very affectionate and peaceful. 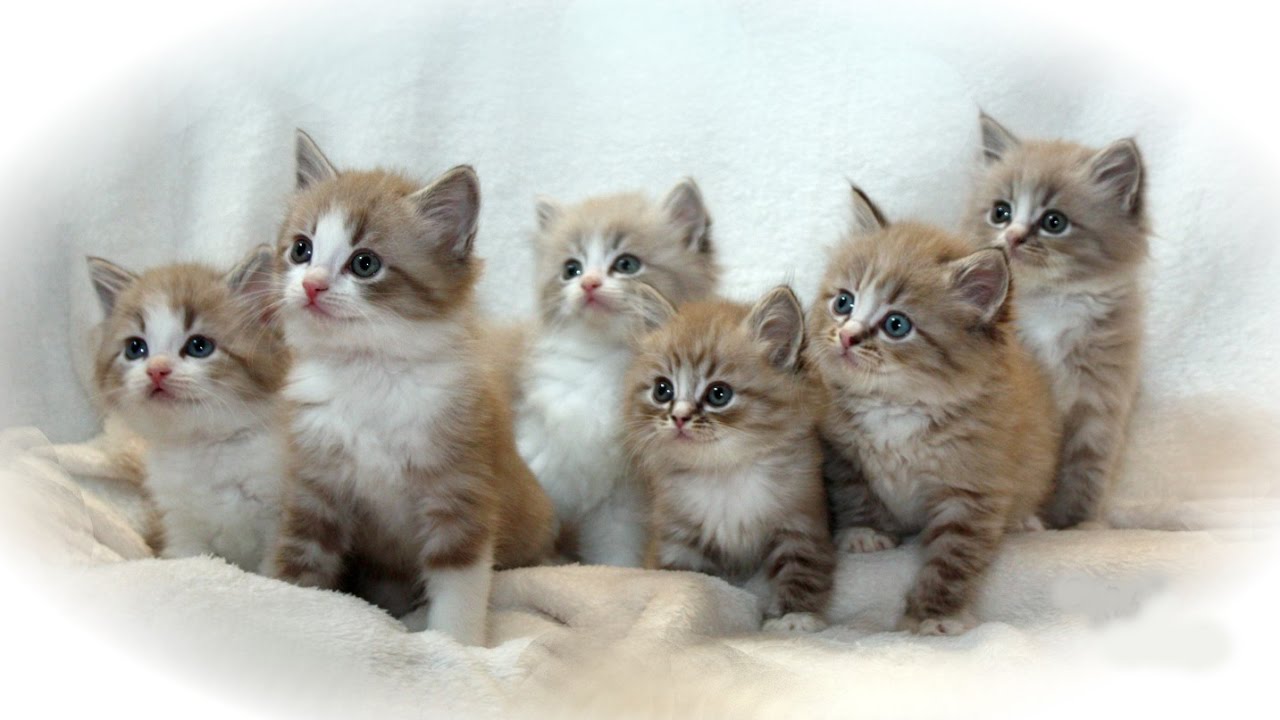 These cats will remind you of teddy bears. The breed was developed in California in the 1990s. The cat is medium to large in size and found in all colors and patterns. They are fun-loving and never mind being lifted by the owners.

Cats are unusual creatures of mother nature, and their pink noses never fail to win our hearts. While all cats are unique and adorable in their own way, we tried to include such breeds that stand out from the crowd for their odd but distinctive features. We hope you had fun looking at such amazing facts! 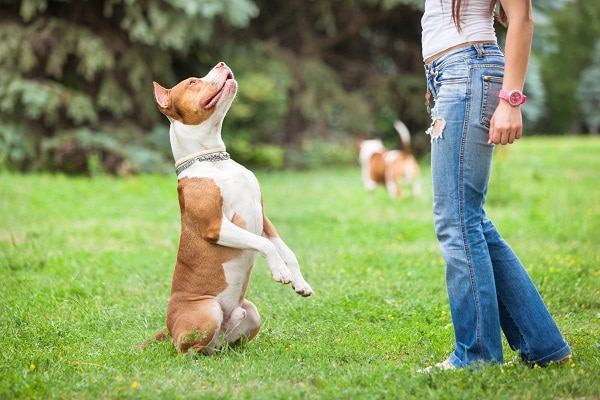 Interactive Games To Play With Your Puppy

Everyone needs entertainment in some way or another. It is essential to train your pet by playing with them as it will help them…

Read More »Interactive Games To Play With Your Puppy

As a dog parent, you may find quite a difficulty in choosing a suitable name for your cute little furry friend. The perfect and… 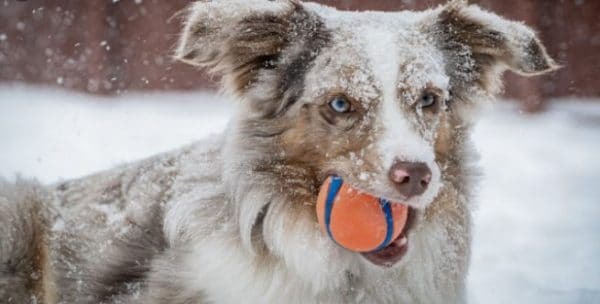 How To Keep Your Dog Active During Winter Season

It is very challenging to keep the canine family members cheering during the winter season. Even those living in the warm southern states can…

Read More »How To Keep Your Dog Active During Winter Season

Tips And Tricks For Cutting Your Dogs Nails

Interactive Games To Play With Your Puppy

This website uses cookies to improve your experience while you navigate through the website. Out of these, the cookies that are categorized as necessary are stored on your browser as they are essential for the working of basic functionalities of the website. We also use third-party cookies that help us analyze and understand how you use this website. These cookies will be stored in your browser only with your consent. You also have the option to opt-out of these cookies. But opting out of some of these cookies may affect your browsing experience.
Necessary Always Enabled

Any cookies that may not be particularly necessary for the website to function and is used specifically to collect user personal data via analytics, ads, other embedded contents are termed as non-necessary cookies. It is mandatory to procure user consent prior to running these cookies on your website.