Exotic Pets You Can Own Legally

If you are a pet lover and are looking for something out of the ordinary to own this article is for you. In today’s world, looking for a pet does not have to be restricted only to cats and dogs; the world has much more to offer than the typical choices.

Read along and find out 15 exotic pets that you can own through a permit.

Despite the prejudice against tarantulas, they are legal in many states in the United States; they are excellent zing pets and are docile and rarely bite people. The diet consists of Insects, mealworms, crickets, silk ms, etc. They can cost anything between $15.00 to $100. Due to the low maintenance, these fuzzy spiders make a great pet.

With a lifespan of 10 to 15 years, sugar gliders are one of the most popular exotic pets. They’re cute And unique looking marsupials that are native to Australia and parts of Indonesia. one of the reasons they are so popular is that they are small and easy to carry around. They’re playful, curious animals that love to hang out with their human caretakers. They are omnivorous. They do require some care but are manageable.

These adorable little creatures are native to South and Central Africa and can live up to 19 to 20 years. They, unlike the cats that you usually see. They can grow up to two feet tall and 40 pounds in weight. They’re also speedy runners. These creatures are most likely to resemble cheetahs than your household cats. All in all, they make a great pet.

Being the smallest folks on the planet, these little creatures borrow their behavioral traits from cats and dogs, which automatically makes them great exotic pets. Like dogs, they like to play a lot, but they also have a cat’s independence. They have a lifespan of 15, And as adults, they can reach up to 4 pounds in weight. They are legal in many states except some like Minnesota and Missouri.

These are one of the most docile snakes around, and if you are interested in reptiles, these can make for a great pet. Unlike some other exotic pets, the Burmese python requires a lot of space to grow up to be 20 feet long and weigh up to 250.  So in case you are looking to buy something like this, make sure that you have space and heart for it.

Their names must be hard to Pronounce, But these birds are fascinating. With a lifespan of around 50 years or more, these birds can grow up to 40 inches in height and 60 inches in wingspan. They love to play and climb and are known to be very affectionate birds. They might require some training in the early ages. The only downside to having these birds as pets is that they might cost a lot of money because they are considered to be endangered species.

Most of us may not be a fan of cockroaches, but this specific breed makes unique exotic pets. There are docile Hardy and easy to handle. Taking care of them is not a challenging task; they live on fresh vegetables along with high protein foods such as dog food. They are one of the largest cockroaches species and tend to make a hissing sound when angry or looking for a mate. Overall they are inexpensive and low maintenance.

Because they’re quiet, non-aggressive animals it is easy to take care of hedgehogs, and it makes for an excellent pet. They are nocturnal and spend most of their days sleeping. Their most distinctive feature is their quills which are used by them in the defense. They require less and no extra care.

These amphibians look like large worms and are most likely not taken as pets. Due to the high maintenance and breeding difficulties. Yet, some adventure And advanced keepers Have been successful in breeding and maintaining them. so if you are one of those advanced keepers these strange looking amphibians are for you.

They belong to the family of Caviidae and the genus Cavia. Regardless of their name, they are not even closely related to pigs. The life span of these rodents is 10 years. Though it is legal to keep a guinea pig as a pet, Switzerland has a law that does not permit people to own just one guinea pig as they are social in nature and it is seen as an act of cruelty. So if you are looking for a small and gentle companion, they are undoubtedly the ones.

Snakes are an unusual type of pet. Somebody can only own them after having a license. Kingsnakes, rat snakes, corn snakes, garter snakes are some of the species which are kept as pets. Venomous Snakes are the least preferred as they pose a threat to the owner and can attack in the blink of the eye. Until and unless one owns a secure cage and has expertise in treating them, it is not recommended to keep reptiles such as cobras, vipers, or mambas.

Big cats like lions and tigers are astonishing, and people are often curious whether they can own one. Countries like India, Brazil, China, Greece, England Japan permit you to keep such a pet but with a certificate of ownership as they can possess harm to the owner. There are also specific requirements for local and state laws, such as the facility where they will be kept, their sources of food, necessary equipment, etc.

But in countries like Thailand, Austria it is prohibited to keep big cats like a lion, tigers, cheetahs as pets as they believe they should only be kept in municipal properties kike a zoo.

Pets like Gorillas, Orangutans are very entertaining as they are similar to those of human babies, but they can be hard to manage as their requirements are extensive. They grow up to be extremely strong and intelligent. If you live in Florida, Hawaii, Georgia, Illinois, Indiana, you cannot own an ape as they have banned the private possession of an ape as a pet. A state like Delaware, Alabama, Idaho allows you to possess them but with a permit taken by the State Department.

Wolves are sometimes kept as exotic animals by advanced keepers. They may be closely related to dogs, but their temperaments differ. Wolves are much more aggressive and hard to train. Their diet also varies, and at times they may be hard to contain. Their lifespan is 6- 8 years and can reach a height of 81cm as adults. They also require a vast space of land. Unlike some pets, wolves cannot be kept in small cages. Their diet consists of raw meat fed several times a day. Acceptable meat choices would be Chicken and turkey, but one must avoid raw pork as it can cause them digestive issues. It is illegal to own a purebred wolf in the United States, but wolf dogs are acceptable.

There are several animals which one can keep as pets. While cats and dogs are easy to go along with others can be of high maintenance. Even if the animal is friendly and loving, it can pose a potential threat to the owner. You should only own one if you are well trained and have all the requirements to keep such an animal in a house.

Why Dogs Make the Best Companions

Dogs have been known to be man’s best friend for thousands of years. While other pets are still prevalent in today’s society, dogs have always…

7 Ways To Enjoy More Time Outdoors With Your Dog

Do you love spending time outdoors with your dog? It’s easy to see why dogs can be a blast when you get them out in… 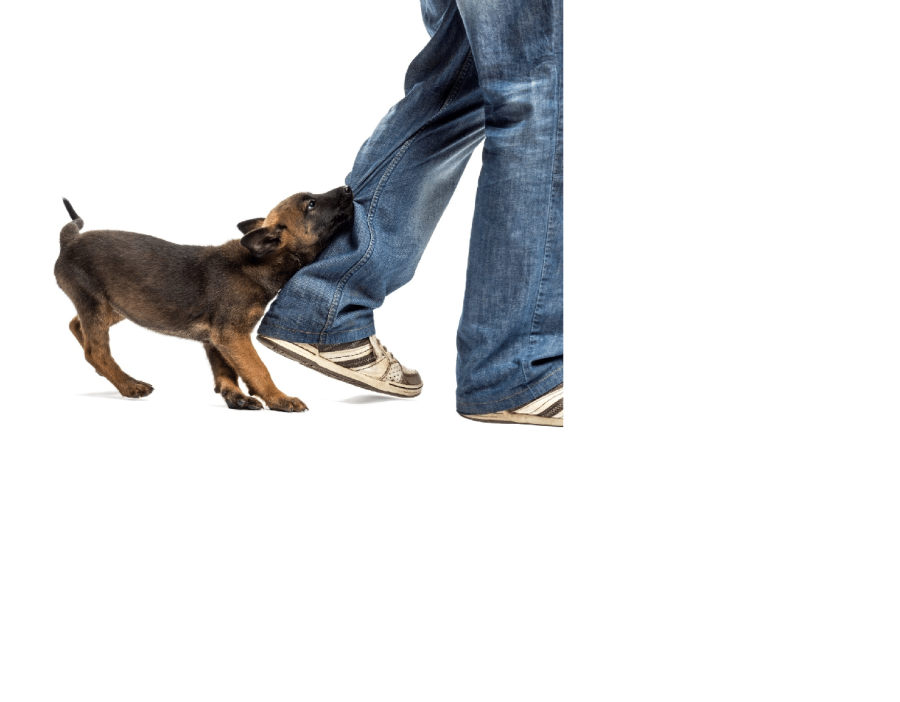 Why Your Dog Bites Your Ankles

Do you love to run, but your dog won’t stop biting your ankles? You’re not alone. Many dogs exhibit this behavior, and the reason behind…

Read More »Why Your Dog Bites Your Ankles